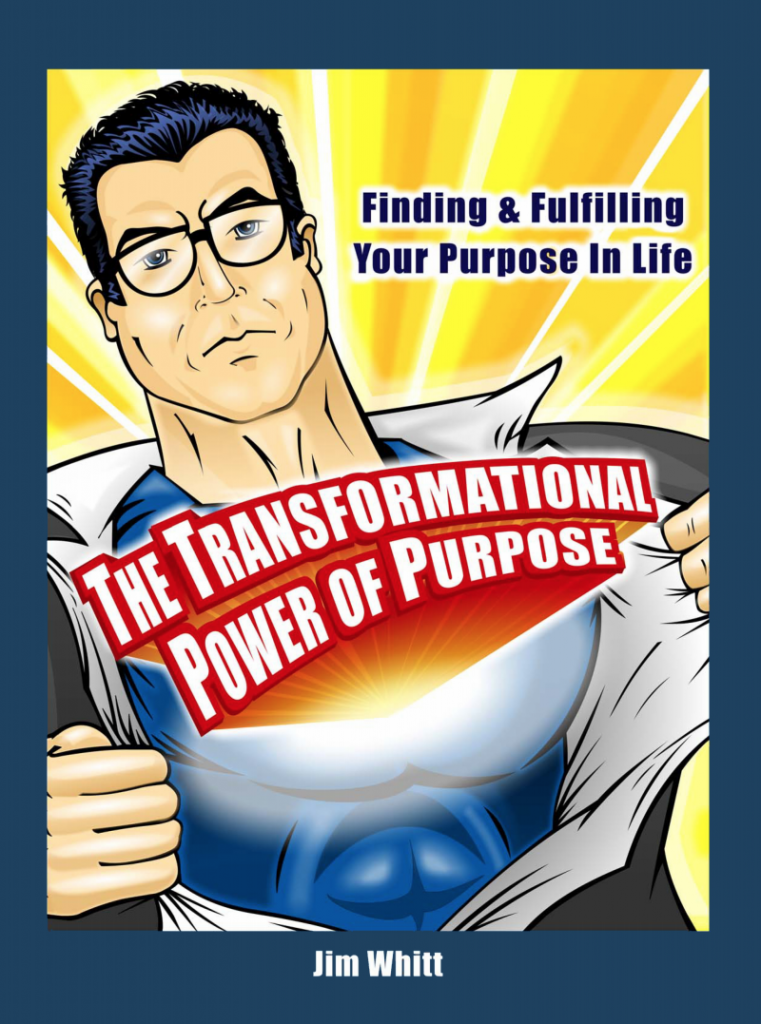 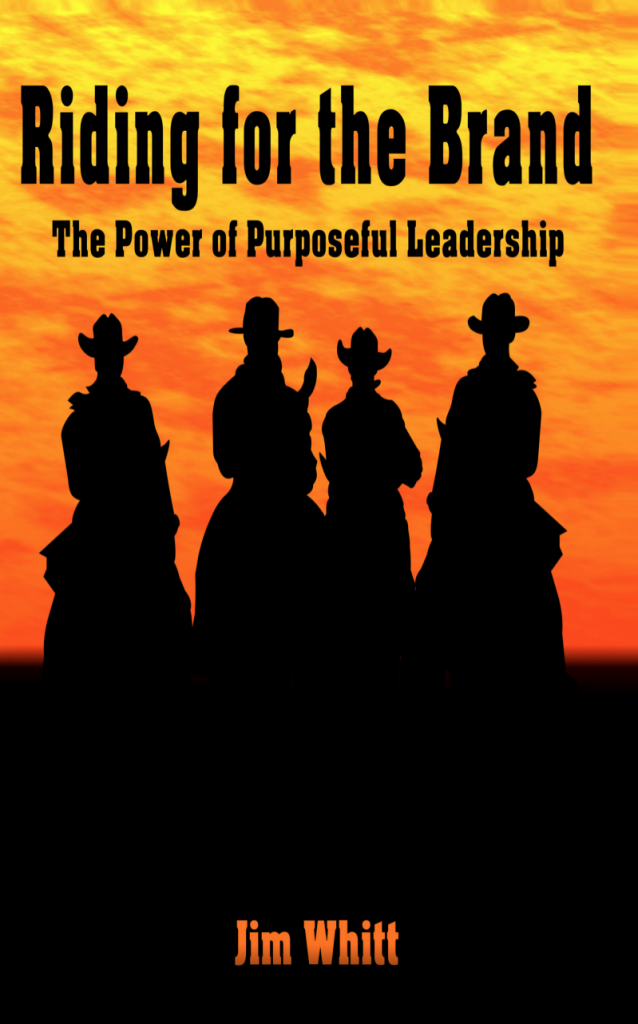 Learning to be Me

I doubt that Merle Haggard would have reached his true potential as a singer had he not taken a detour through San Quentin. Mama Tried was a cautionary tale — a reminder that no matter how much someone may try to steer us down the right road it’s up to us to choose that road. The thing that Merle Haggard thought would wreck his career turned out to be the thing that took his career to iconic status. He became successful when he dared to sing about the experiences that shaped who he was.

“By 2050—earlier, probably—all real knowledge of Oldspeak will have disappeared. The whole literature of the past will have been destroyed. Chaucer, Shakespeare, Milton, Byron—they’ll exist

One of the celebrities who played in the tournament was Charley Pride. Charley performed a few of his songs at a reception during the tournament. Getting to meet him was just as exciting for me as meeting any of the Major Leaguers. One of his greatest hits was, Is Anybody Goin’ to San Antone? I told Charley that I had a friend in junior college who was from Freedom, Oklahoma so whenever that song was playing on the radio we sang along but changed the lyrics from, “Is anybody going to San Antone or Phoenix, Arizona” to “Is anybody going to San Antone or Freedom, Oklahoma.”

Kent Stroman on the Transformational Power
of Purpose

Riding for the Brand:
The Power of Purposeful Leadership